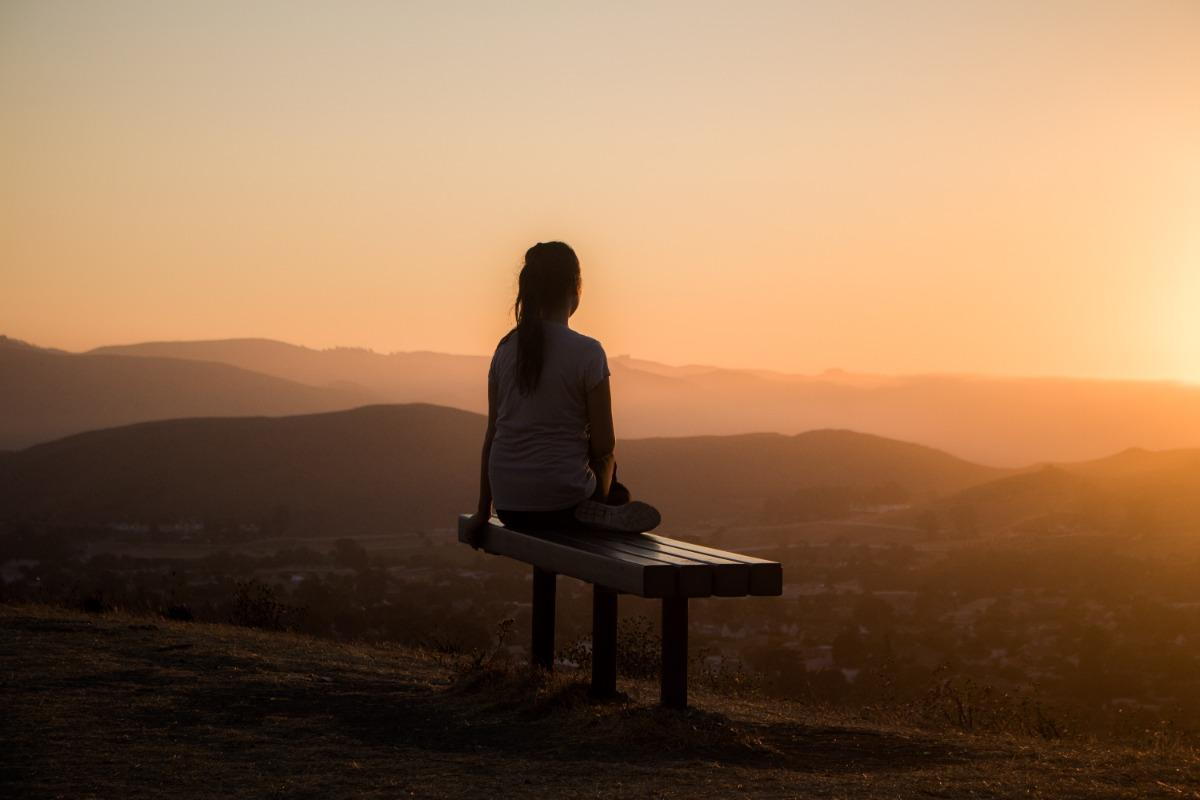 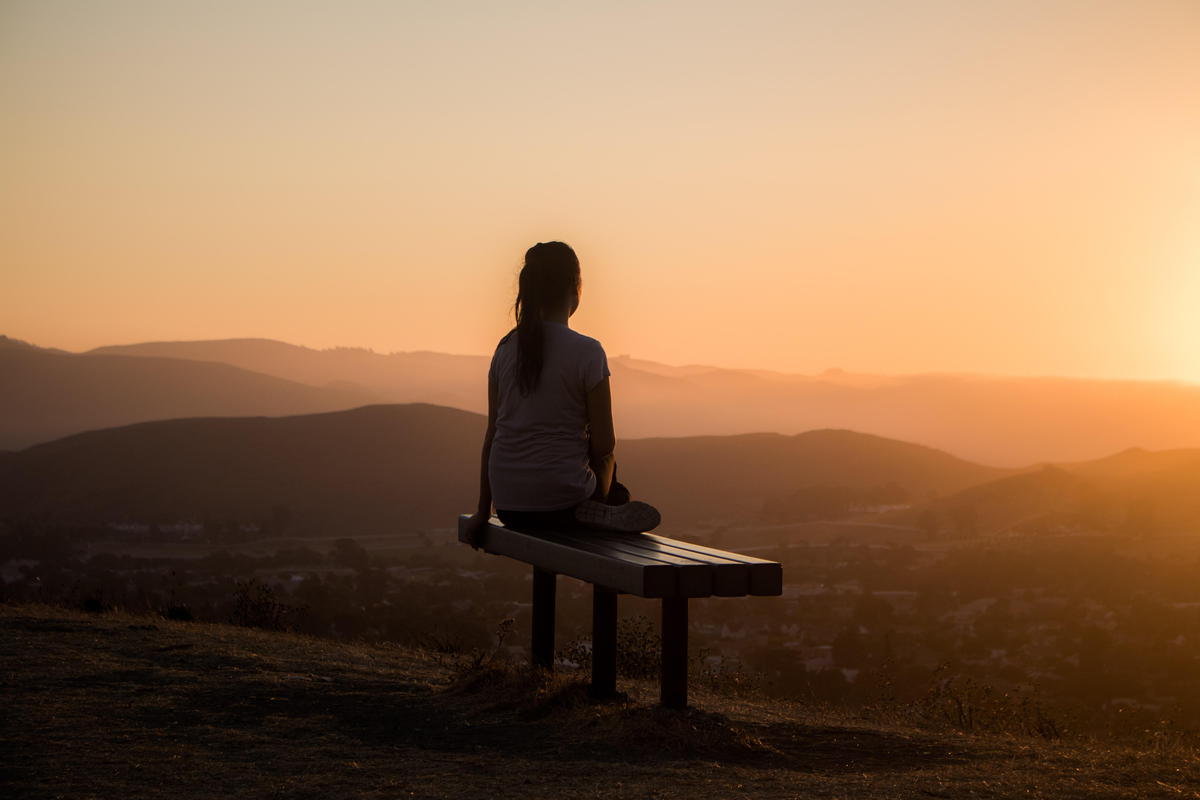 Hood, Hill, and Spilka (2018) contended that the exploration of religious and spiritual experiences can be fraught with challenges as the first task would be to define what experience actually means in point of fact. The researchers attempted to define experience by describing it as a response or a way of being. The researchers pointed out that religious experience can be viewed within the context of a faith tradition so that the tradition of a particular faith or the tenets of a particular faith would engender an experience that can be defined as a religious experience.

Friedman (2018) pointed out examples of spiritual experiences not tied to a religious tradition might be found in the study of transpersonal psychology. Transpersonal psychology had its advent during the 1960s among the counterculture movement. Carrier and Mitchell ( 2011) noted that transpersonal theory is effective in deepening an individual's connection to a sense of a higher power and encourages the quest for meaning and purpose in life. Some of the practices in transpersonal psychology include meditation and visualization with the goal of the individual accessing a stage of transcendence.

Friedman, H. L. (2018). Transpersonal psychology as a heterodox approach to psychological science: Focus on the construct of self-expansiveness and its measure. Archives of Scientific Psychology, 6(1), 230–242. https://doi-org.csu.idm.oclc.org/10.1037/arc000005 (Links to an external site.)