How Self efficacy can help us function better 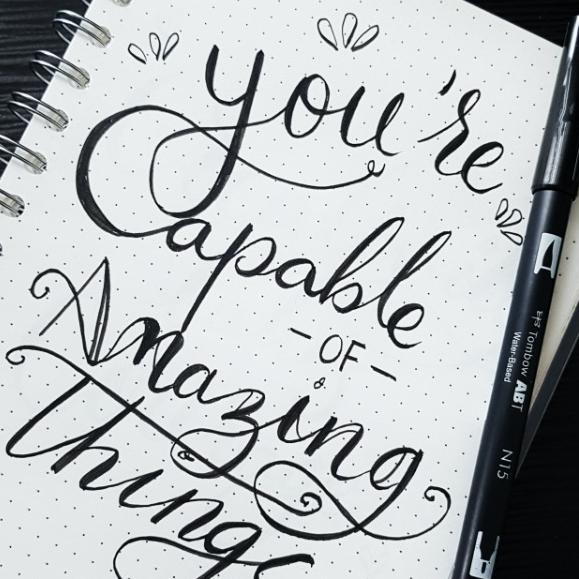 Do you ever wonder how well or how poorly you will be able to cope with certain situations? Let me introduce you to William. William has been working at a corporation in a large city for several years. He is a graduate of a very obscure masters program and often has to interact with people who come from more privileged backgrounds and their graduates of famous universities in the United States. This situation causes him to feel insecure and activates his anxiety so much that sometimes he has to call out from work because the stress is just too overwhelming. Here I would like to explain the difference between self efficacy and ability and the impact I can make. Research shows us that self efficacy has to do with a judgment a person makes about how well or how poorly they will do in certain situations and this has to do with the skills they have and the circumstances that they face. We can all agree that to be able to function competently, A person has to have ability or skills but also be able to use the skills to show how effective they can be in very challenging circumstances similar to what William has to face. Self efficacy helps to support better functioning just as much as ability in the type of situations where performance of some kind is required.For example, when I ran my first 5K race, I had trained for several months and I felt ready to compete. I believe strongly in myself and if nothing else I knew I had the physical strength to complete the race. The day of the race, the weather was terrible. The temperature had dropped ten degrees and the cold caused my pace to become slower. I also found the train along the course to be difficult to navigate. I had no idea that it was inside a wooded preserve. I noticed some things that really distracted me such as people walking their dog and that there were fewer spotters than I had anticipated. I had to do my best to access my coping skills in this very difficult situation. In the end I realized that it was a combination of that and my own self belief that stopped me from dropping out of the race and pressing on to the finish line. I think that if I had given in to self-doubt, I would have dropped out of the race and that would not have contributed to my happiness. In fact, that would've caused me to feel cast down. Have you ever experienced self-doubt when you were involved in realizing a goal? Often when we are depressed or cast out of heart, we tend to experience self-doubt and people may wonder if there's any way at all that we can get rid of it. If we didn't have to experience self-doubt and some of the negative emotions to go with it, imagine how much more we could achieve in our lives and how much better we could feel about ourselves. Research shows us that there is a way to alleviate self-doubt and if there's even a way to reverse it. Wouldn't it be great if we could master this Way of reversing it and keep self-doubt at bay forever.? Maybe William could be more productive at work and would have less absenteeism. Maybe William wouldn't compare himself with others and give himself a hard time. Maybe this will enable William to progress further in his career, to enlarge his network, and to be able to realize his dreams rather than put them on the back burner. Research shows us that one way to cope with self doubt has to do with focusing attention away from our failures, our insecurities, and our vulnerabilities and to encourage ourselves to stay focused on finishing the work we have to do rather than completely giving up. Research also shows us that a good strategy is to place our attention on solutions rather than the problems. Research also shows us that it can be helpful to practice coping by getting involved in activities that decrease anxiety. In addition it is also important to be involved in taking action to better control the problem that is causing stress. Many people like William, practice avoidance as their self doubt is overpowering. Research shows us that it's important for a person to discourage themselves from practicing avoidance because by practicing avoidance stops them from being able to interact with the problem that is causing the self-doubt. Imagine if William could approach the problem head-on. Approaching and embracing the problem is much more beneficial and adaptive than avoiding it. When I was a teacher, I taught academic writing at the college level. I noticed that some of the students were very insecure about writing. Their insecurities about writing prevented them from improving their writing because they would avoid the assignments and end up getting lesser grades. At the time, I did my best to encourage them and I would ask them to think about what the course material meant to them. In other words, I thought it would be helpful if they themselves could look for what was relevant about the course material and how what they were learning would have relevance and relate to their own lives. There have been research studies about this where students are asked to finish a writing prompt where they actually would explore how challenging coursework related to their lives and research has shown that an approach like this is very effective for people who have poor expectations.