Business: Do You Struggle with Imposter feelings? 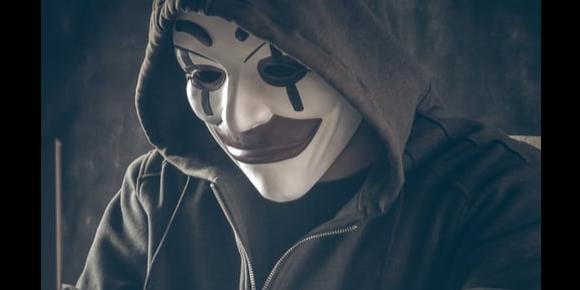 Ashley Abramson writing for the American Psychological Association on March 23, 2021, wrote that 82% of the population confront the sense of imposter phenomenon. The reporter said the imposter phenomenon relates to a struggle with the feeling that an individual has not earned their achievements in their field and therefore are a fraud.

According to the reporter, these feelings can be contributing factors to an increase in anxiety, depression, and reduced risk-taking in careers as well as burnout. The reporter then quoted Audrey Ervin Ph.D, a psychologist who asserted, "there's an ongoing fear that's usually experienced by higher treating individuals that they're going to be "found out" or unmasked as being incompetent or unable to replicate past successes." The American Psychological Association reporter then quoted Pauline Rose Clance, Ph.D, ABPP, a clinical psychologist based in Atlanta. " People commonly colloquialize this as imposter "syndrome, and "phenomenon "or "experience" are better terms because imposter phenomenon isn't a clinical diagnosis, it's a phenomenal experience by many, and remembering that can help normalize it." According to the reporter, the syndrome is often seen among people who are part of diverse groups with under-represented identities. The reporter went on to quote  "Kevin Cokely, Ph.D, a professor of educational psychology at the University of Texas at Austin who has been studying the imposter phenomenon since 2013.

Cokely said that black indigenous people of color studying or working in white environments struggle with imposter feelings at much higher rates in confronting feelings such as that they don't belong and that they are there as a result of affirmative action. The reporter said that trans and non-non-binary people go through a similar phenomenon. The author then quoted Ervin, "There's a very pervasive internal theme of not being women or men enough, coupled with external fear that the world won't see you, so you're an imposter. "According to the reporter, imposter phenomenon can result in career burnout." The author then quoted Ervin, "people with imposter feelings often feel relief instead of pride after an accomplishment, which can cause them to keep pushing without taking care of themselves."

The reporter said: one of the ways to manage imposter feelings is to explore the cognitive distortions that contribute to the negative emotions. The author then quoted Jessica Vanderland, Ph.D a clinical psychologist. She challenges individuals to examine the bigger picture and asked the question concerning  what fact supports that you deserve to be in your role? Vanderland said, "it can help to zoom out and consider how where you are now compares to where you were last year or five years ago." The reporter said that Vanderland recommended a simple exercise of exploring how you might help a friend who undermines their achievements and then apply the same supportive words to their your own narrative.