Influences of Parenting styles on a child's identity and emotional stability 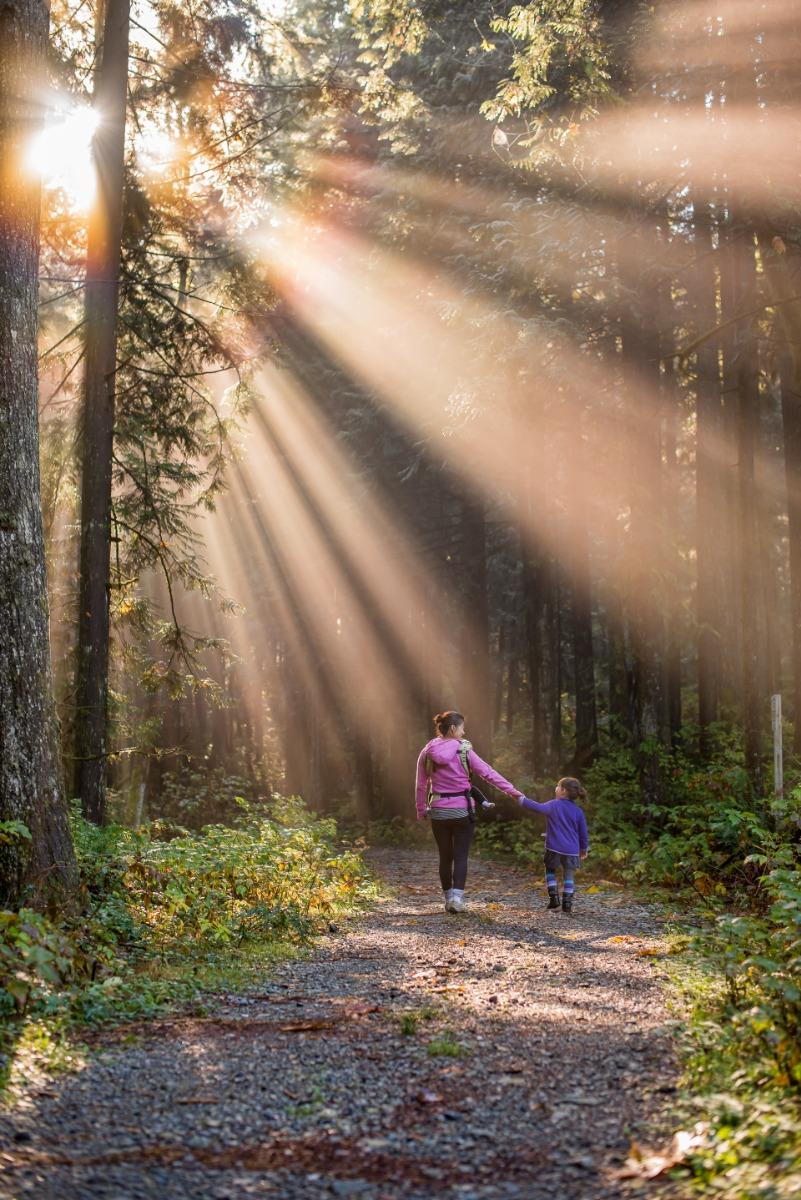 James (1890) (as cited in Broderick & Blewitt, 2015) observed the multidimensional nature of the self by making a distinction between the I/Me self in which the I self is subjective, but the Me aspect becomes the object in terms of self-observation or observation from others. Cooley (1902) (as cited in Broderick & Blewitt, 2015) noted the development of the self is influenced by the interactions with others.
Cooley (1902) termed this perspective as "the looking-glass self" ( p. 170). The individual becomes focused on interpreting how others respond to them, but also begins to experience an emotional response to the interpretation. I thought these theories were worth exploring in terms of the development of the child's identity. For example, Broderick & Blewitt (2015) provide an example of a , young child who seeking affection attempts to hug her father, but her father distracted by business matters perceives the child's hug as an interruption. He gives the child a distracted response, hence the child may begin to feel like a nuisance. Eventually, the child will see herself as her parents sees her in the mirror- in a negative light.

Broderick & Blewitt (2015) identified several distinct parenting styles: authoritarian, permissive, and neglecting. With regards to outcomes on the child's identity and emotional stability, authoritarian parenting produces children who may exhibit low self-esteem, as well as anxiety, and some hostility. They also tend to be vulnerable to bullying, as they lack social skills and may harbor feelings of worthlessness. Permissive parents are less demanding than authoritarian parents, but the children seem to exhibit behavior that is not self-reliant. They also tend to demonstrate behavior which is impulsive. They may engage in high risk behavior as they may tend to feel invulnerable.
Children of neglecting/uninvolved parents tend to produce children that exhibit low self -esteem, depression, and aggression. DeYoung. Kenardy, & Cobham (2011) explained young children who experience neglect/ trauma are at a higher risk for negative psychological outcomes during the period in which they are solely dependent on caregivers and when immaturity prevents them from having developed coping skills. Further, trauma/neglect interferes with the child's attachment to the caregiver.

Considerations for cultural and environmental influences

Broderick & Blewitt (2015) noted in some cultures certain child- rearing techniques or practices may vary in meaning, and outcomes than in other cultures. For example, Latino parents may focus more on interdependence within the family, whereas European-American families may focus more on autonomy or an egalitarian relationship and individualism. Parenting practices are influenced by cultural values and have an effect on parenting styles. Harwood, Schoelmerich, Schulze, & Gonzalez ( 1999) (as cited in Broderick & Blewitt, 2015) pointed out an example between Puerto Rican and European-American mothers.

Both groups were supportive and exhibited warmth, but the Puerto Rican mothers were more focused on being directive, while the Anglo mothers emphasized providing the child with more choices and offering more suggestions rather than being directive. They also emphasized autonomy and allowed the child to explore, whereas the Latino mothers tended to emphasize the child's obligations and the need to do things for the collective good, or to honor their connection to others. In terms of identity, broadly speaking, the Anglo child may feel more autonomous and independent (perhaps more secure and confident) in their later years, whereas, the Latino child would feel more interconnected, perhaps less individualistic in their later years.

Of course, there are exceptions. From my own experience being raised by Argentine parents, I did experience the interconnectedness with extended family, and my parents also had a more directive, authoritarian style. My parents always emphasized my obligations to my family and to be there for everyone. To this day, I still follow what my parent's taught me, as it seems to have made a long-lasting impression, and of course it's very natural for me since I agree with their values which were values handed down from generations before them.