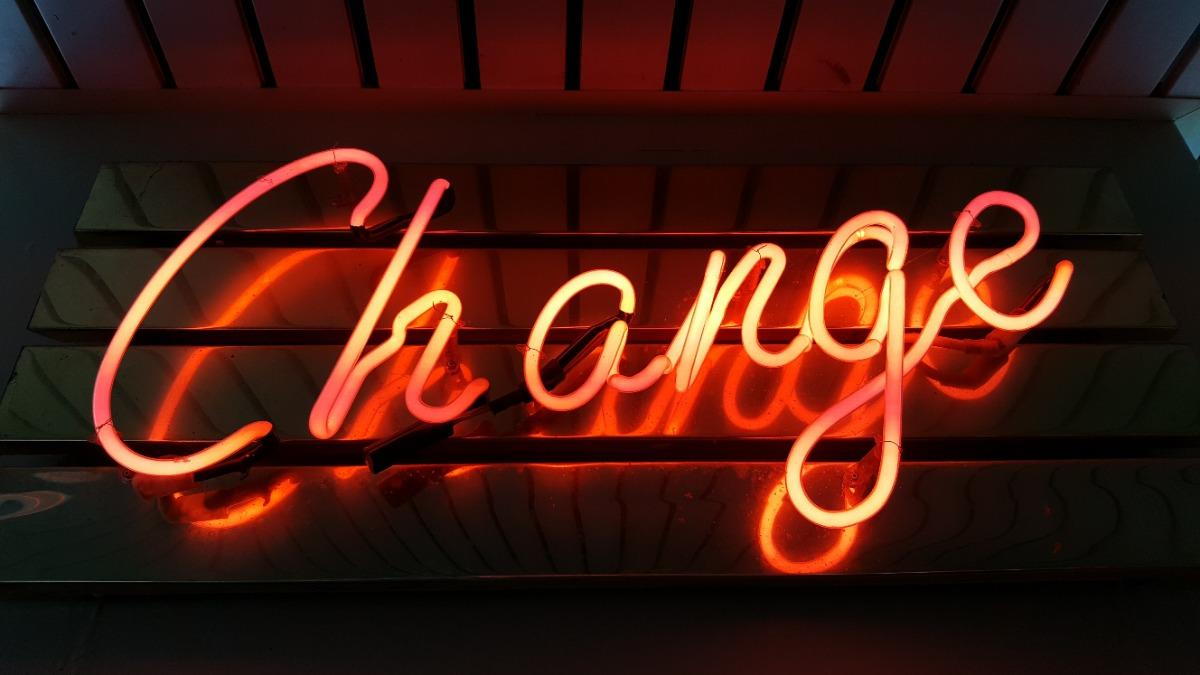 I am a strong believer that individuals have within themselves the power to change. For example, Erford ( 2014) observed the life span perspective illustrates that each stage of our lives brings with it an abundance of challenges but also inherent in these challenges, pathways toward change. Further, the researcher noted embedded within the life span perspective is the idea that development (and change) are continuous and part of one's lifelong journey. Erford (2014) pointed out the traditional approach viewed the process of development as ending with early adulthood, but more modern approaches view every stage of life filled with many changes. When I think about human development in light of the entire human life span, and the multitude of changes involved, I see a great deal of complexity.

For example, researchers have debated as Erford (2014) pointed out, as people age, there is a question about their capacity for change as some of the individual's abilities or "characteristics" ( p. 216) might have become more, "stable," (p. 216) and less fluid. In my view, based on my personal observations of older adults, for example who have reinvented themselves, change remains possible. For example, my 82 year old aunt after retiring from a career in healthcare as a nurse, began a new career in graphic design and also became a world traveler. Erford (2014) referred to Carl Jung who also supported the positive view of older adults entering a vital and creative stage of life and having the capacity for change and reinvention. Although parts of cognition may decline, other aspects remain the same, or actually improve over time. This might explain, for example, how my 85 year old uncle, after he retired from a career in business has been able to pursue other intellectual interests such as researching his family tree and writing a book about his family's roots.
More personal examples of growth and change

Berk (2010) observed that since the era of the 1960's researchers after exclusively focusing on child development, began exploring the process of development that encompassed the whole life span. In their investigations, they observed how individuals change, "physically, mentally, and socially." (p. 7.). One individual with an interesting trajectory is my husband, Mason who is 76 years old. He became a parent for the first time while in college. He was an accomplished athlete at the time both through high school and college in track and field. An early marriage interfered with his becoming an Olympian as his coach had planned as Mason had the talent and ability. But despite the early setback, at 41 he became a world record holder in track and field as a runner and continued his athletic life in competition as a Masters champion. He also continued his education completing his MSW through Adelphi University. Although he is now retired, he continues to work in the field of social work part time. His athletic background ensured his good health for the future. He has also served as a role model and inspiration for future athletes he has coached such as myself. I have been an avid runner and 5 K competitor for the last four years after my husband encouraged me to run and recognized my ability and talent. I came from a non-athletic background, but today at age 57, I'm in top physical shape and workout every day. My daily work out includes running 2 miles a day.

For me, coming from a non-athletic background, this change has been profound both for my health and my lifestyle overall. I used to be pessimistic in my youth but have discovered the joy of running which has changed the way I perceive life, and hence I've become an optimist. My energy level is high and I attribute it to the change brought on by athletics. I often meet peers my age who lament weight gain and are in denial as some believe they are healthy. I believe they can change, but must be awakened from their denial.

Research
Kandler et al. ( 2010) noted personality traits in terms of stability are linked to genetic factors in light of the contributions they make. In the researcher's study of twins, they discovered what they termed, " a complex interplay between genetic and environmental factors resulting in the… continuity in personality across young and middle adulthood." ( p.995). In other words, genetic and environmental factors played a role in the continuity of personality over time.
In terms of how individuals change, Sameroff (2010) noted in understanding how individuals evolve over time, more complex models have been developed to help us in our explorations. It's quite interesting that Sameroff (2010) discussed the effects on children as their parents change within the life course.

The example provided explains the child's experience will be unique and differ in quality if, for example, they are parented by an uneducated teen mother versus a mother in her 30's already trained and in the business world. In my own experience as a young mother, parenting interrupted my education and I was able to return to college when my son was 4. I'm sure this ensured I was more prepared to work in the professional world and become a more astute and competent parent which altered my child's experience. Had I not changed my educational status and entered the professional world, I may not have been materially (or financially) strong enough to provide for my family and ensure a healthy life, or my child's experience would have been qualitatively different.
In terms of human development,

Thalen (2008) explained the human development process engenders change and as such change occurs throughout an individual's life and across timelines. Thalen (2008) drew upon the periods of human infancy to childhood in order to observe the frequent tasks of each stage that forms developmental change. In a video, Taylor (Laureate Education, Inc. 2013) pointed out individuals are developing at every part of their lives, and have the capacity to grow throughout their lives. Certainly some individuals are often anxious about confronting change. For example, as Taylor (Laureate Education Inc., 2013) noted in a video, in terms of the concept of marriage, it's important to observe our marriage partners reach points in the marriage in which they change, and one of the tasks of the marriage partner is to support growth and change and the new directions the marriage partner is moving in rather than taking the view of the partners growing apart. Understanding the developmental process can be helpful in these situations.
Insights

Thalen (2008) noted in order for "stable" (p. 280) patterns in relationships, or the way in which the individual develops their self-concept and for change to occur, an interior (or internal structure) or an environmental factor needs to influence/disrupt the manner of thinking developed by habit. As a future counselor since I believe individuals can change, as Thalen (2008) explained, it will be paramount for me to strengthen the skill to recognize areas of the client's life that are receptive to change in order to help the individual lead a more adaptive and fully functioning life. Erford (2014) explained it is key for clinicians to be knowledgeable about human development as it is useful in selecting interventions and also in the process of assessments. Misdiagnosis can occur if the clinician lacks awareness of the stages of development.

By the same token, the clinician also needs to choose interventions that are appropriate to the developmental stage of the client. For example, an older adult dealing with multiple losses will need interventions that will facilitate the healing of grief. One such intervention may be suggesting the client's participation in grief support groups.
Certain individuals clinicians need to be aware of are those resistant to change such as psychopaths. Bartol & Bartol (2012) explained there is no known treatment for psychopathy. One of the areas of concern among these individuals is their tendency toward resistance. Further, the researchers explained group therapy only educates the psychopath to become more manipulative.