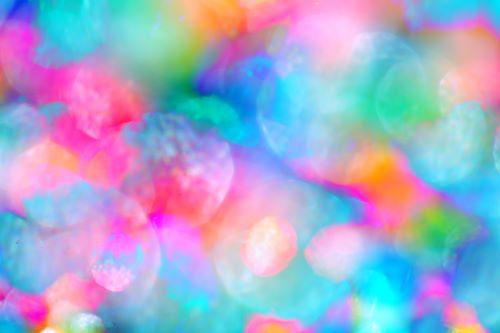 Horney's approach to psychoanalysis was existential and phenomenological in nature. Ingram (2012) explained that Horney's concept of basic anxiety could be described as unbearable to the extent that the child felt driven to act in order to relieve it and decrease the impending threat. Horney theorized that as the child made the interpersonal move she termed moving toward in which the child demonstrates dependency as the child considers this to be the most emotionally safe strategy. On the other hand, the child may engage in aggressive behavior, contempt, or controlling behavior. The child may also become detached in order to avoid conflict by moving away. Coolidge, Segal, Estegal, and Neuzil (2011) noted that Horney's argument with Freud derived from his ideas about, "the driving forces in neuroses were largely instinctual in nature and thus the driving forces were confined not just to neurotic people, but all people" (p. 384).

Horney analyzed feelings of inferiority deeply and asserted that these feelings constituted," the most common psychic disorder of our time and culture" (p. 452). She pointed out as the individual cultivates a sense of inferiority, their self-worth diminishes and hostility and anxiety increases. The more demands a culture places on the individual impacts the level of psychological distress an individual experience in life. Horney's exploration of the impact of culture and neurosis appears to still be relevant today. I once heard a therapist talk about how she developed an approach called Rapid Transformation Therapy which consisted of using hypnotherapy to help condition clients in emphasizing their self-worth. She shared case studies of successful people including the very wealthy who benefited from working on strengthening their sense of self-worth.

In terms of the realization of responsibility, Endler (1965) noted the individual views him or herself as a change agent and assumes self-responsibility and responsibility for others. The goal of realizing spontaneity refers to self-awareness and the expression of vitality. Interpersonal relationships nurtured by spontaneity take on the character of love and friendship. Inner independence implies the individual has the capacity to determine individual values and exhibit respect towards others. Horney's ideas are similar to that of Carl Rogers and humanistic in nature. The striving after wholeheartedness refers to being authentic and genuine in one's life and work. This idea is similar to Carl Roger's idea about genuineness as an important expression in the therapist toward the client. Endler (1965) pointed out that the four goals seem to be the opposite of externalization.

Karen Horney's theory aligns well as I essentially use a person-centered approach in my work with marginalized populations such as women with histories of incarceration as well as children who have endured trauma with parents who have been entangled with children services as a result of child neglect. I have found in my work with these clients adhering to Horney's therapeutic goals particularly that of self-realization that can help my clients embrace change and the growth process as they move forward in their therapy.One of the populations that I have worked with have been victimized by trauma and also have endured continue to endure the social problems associated with living in poverty. As such, they often experience a sense of hopelessness and lack of direction.