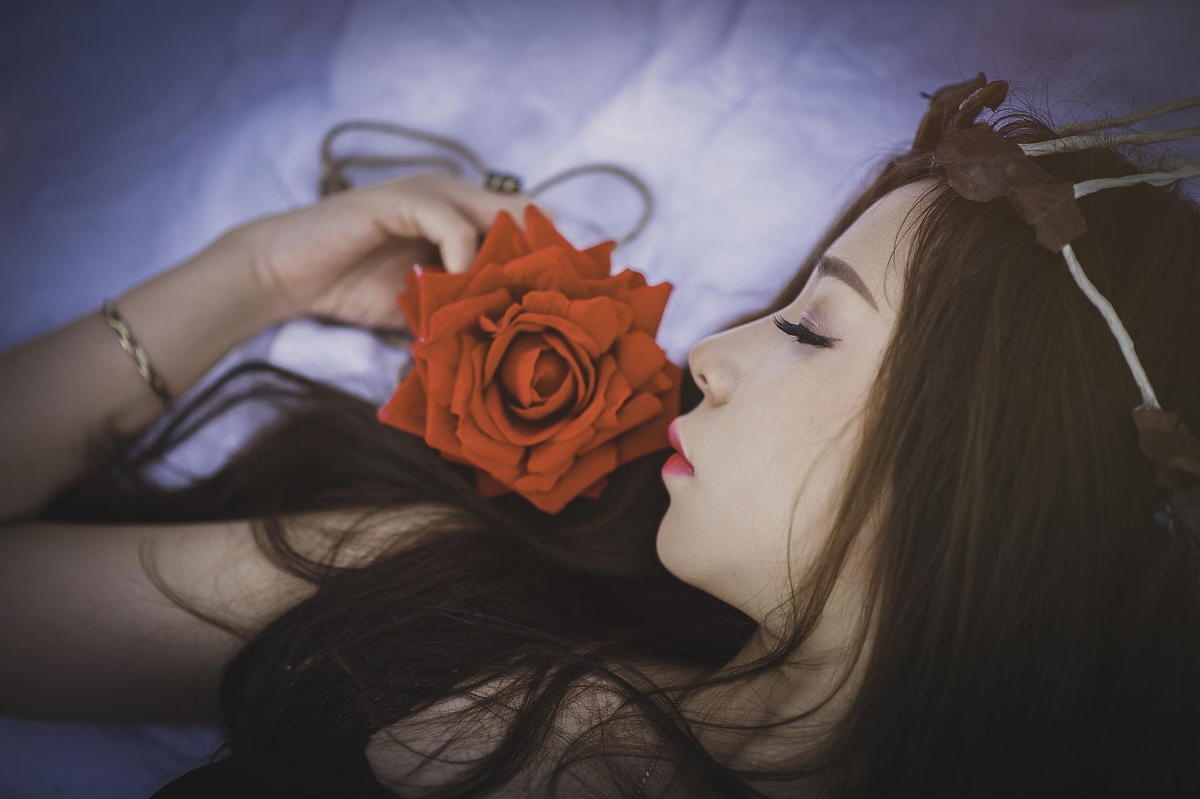 In terms of whether individuals can voluntarily change emotions, research has suggested that attempting to control emotions or regulating them can have a negative impact on health as well as happiness.  In order for emotions to access adaptive functioning, emotions require processing rather than control. Reeve (2018) contended emotions are reactions that are automatic, yet there are ways during an emotional episode to make an intervention and change the direction an emotion may take. The researcher described several emotional regulation interventions. One strategy described as situational selection refers to taking action in order to avoid or approach an emotion triggering situation. Situation modification refers to changing the emotion triggering situation so that instead it produces a more positive emotion. Reappraisal consists of transforming or reframing how an individual interprets and emotion triggering situation. For example, any potentially threatening encounter such as meeting on a blind date can be appraised as beneficial in expanding one's circle of friends. Broadly speaking, emotional regulation consists of the manner in which we attempt to influence which emotions we experience and when as well as the manner in which we express our emotions.

In terms of the concept of emotional contagion, Reeve (2018) asserted that individuals can directly cause emotions in others that can affect them indirectly via emotional contagion which describes a tendency of mimicry, synchronization of expressions and causes vocalizations, as well as gestures and movements along those of another individual in which the individuals join together emotionally.  The exposure to the emotional expression of others causes individuals to engage in mimicry of facial expressions, style of speaking, as well as gestures. The observer can be impacted by what the researcher termed a contagion effect. One example might be when an individual is involved in meeting a person they are attracted to for the first time. The individual may find themselves mirroring the gestures, vocal style, and facial expressions of the other person they are attracted to automatically as they feel they can relate to the person.

With regard to anger being the most passionate emotion but also the most dangerous, Reeve (2018) asserted that anger is one of the most common and "ubiquitous" (p. 342) of emotions. The basic antecedent of anger involves the presence of an obstacle as Reeve (2018) explained to the pursuit of a goal. The function therefore would be to help prepare the individual to overcome the obstacle.  Anger can also be elicited by someone attempting to realize either physical or psychological harm on one whereby the individual is prepared to stop the harm from being realized. It can also be dangerous as it includes a desire to harm the person threatening to do harm. Anger can also emerge from a breach of trust, feeling criticized or rejected, or experiencing a lack of consideration from others. Motivation to defend ourselves is activated towards fighting against provocation.  The angry individual tends to become more energized and accesses strength activating the fight-or-flight response. The functional effect of anger pertains to increasing the individual's sense of control over their environment. Anger is considered the most dangerous as Reeve (2018) contended as its function is to destroy any barriers in the environment. Reeve (2018) pointed out that 10 percent of anger episodes result in aggression which leads to injury or destruction of property. Anger also is helpful in making individuals more sensitive to injustice therefore it can result in activism towards social change. Reeve (2018) contended it is critical to regulating anger in order to create more constructive responses from anger. For example, the writer has a patient who works on anger management as his episodes of anger have caused him to engage in physical violence in which he experienced an injury as well as harming his significant other in episodes of domestic violence. In terms of the dual motivation theory of shame, Reeve (2018) noted the motivational drive associated with shame is to hide or withdraw. In light of the urge to hide or withdraw, Reeve (2018) explained one motive works to protect the self and the other is to restore the damaged self. The individuals' " performance-based displays of incompetence and moral transgression" ( p. 349) bring about a sense of worthlessness that in turn activates shame. Hence, shame then produces two motives- to protect the self and restore the self. In protecting the self, the self withdraws, hides, and also uses avoidance of taking any action that would further damage the self. To restore the self, the self seeks the chance to demonstrate competence. If restoration is possible, as often it is not, then the shame generated motive to restore can result in behavior associated with making amends and restoring a more positive self-evaluation. Researchers have discovered that the motive to restore the self is often more powerful than the motive to protect the self. The writer has a patient who experiences shame around engaging in sexual activity with his spouse as a result the patient uses avoidance in order to protect the self. He is unable to restore the self for fear of damaging the self further. The shame around sexual activity also includes disgust after having experienced incest with his mother.

In connection with identifying three positive subjective experiences explored by positive psychology and in explaining how each contributed positively to an individual's well being, the writer selected compassion, meaning, and gratitude. Reeve (2018) contended that compassion is associated with the recognition of the suffering of others and the desire to assuage the suffering. The researcher noted compassion is related to social connectedness and kindness and also be instrumental in reducing stress. Gratitude has also been associated with increased happiness and life satisfaction as well as decreasing depression. Reeve (2018) noted that participants in a gratitude exercise in which they expressed gratitude in a letter, experienced a strong sense of well being and happiness. It is valuable to cultivate meaning in life as it increases the sense of purpose and significance in life. Finding value in one's work and relationships can contribute to well being as Reeve (2018) explained.  Creating meaning allows the individual to engage in a process of interpreting the events of their lives and discover importance in the events.  Often a person will experience a crisis as being negative but also reframe the crisis as having a positive outcome in which they may have grown stronger as a person. Those persons who fail to find meaning and counter life's problems and burdens with purpose are more likely to experience mental pathology.

With regard to thought suppression and the rebound effect as well as what a person can do to stop the rebound effect from becoming an obsession, Reeve (2018) asserted that continued suppression of thoughts establishes what the researcher termed a "counterforce" (p. 411) that causes the unwanted thought to become an obsession.  Reeve (2018) noted that conscious thought suppression accesses what he termed, "an unconscious counter process" (p. 411).  The researcher noted that to escape the problem of thought suppression is to focus on the unwanted thought as only the thoughts that we allow into consciousness can we actually forget. Reeve (2018) asserted if that is not effective, applying distraction is also a sound way to avoid unwanted thoughts. The researcher defined examples of distractions as gardening or watching a movie.

With regard to exercise procrastination, some individuals may not want to exercise as doing so would not fulfill a particular need for satisfaction or mastery.  Reeve (2018) explained needs are conditions residing within the individual that contribute to wellbeing. Cognitions range from thoughts and beliefs to expectations and so on that serve as sources of motivation. If an individual does not want to improve their state of being physically fit, they may be influenced by negative cognitions pertaining to exercise. Emotions can serve a motivational function. An individual who is procrastinating may experience emotions of disinterest or frustration, and so forth.

Reeve (2018) contended that with circumstances and environments in a state of flux, corrective action is often required. For example, if an individual is treated unjustly, anger emerges and action which is corrective is needed to counter the injustice. In like manner, when someone engages in an act of altruism toward someone who is needy, gratitude may ensue and it can motivate positive feelings to emerge. The researcher noted if the corrective emotional states were missing functioning productively or maintaining well-being would be lost. For example, when individuals in therapy feel hopeless and unmotivated,  providing a corrective emotional experience by encouraging the individual by taking a non-judgmental approach and helping them reframe difficult situations can be beneficial.