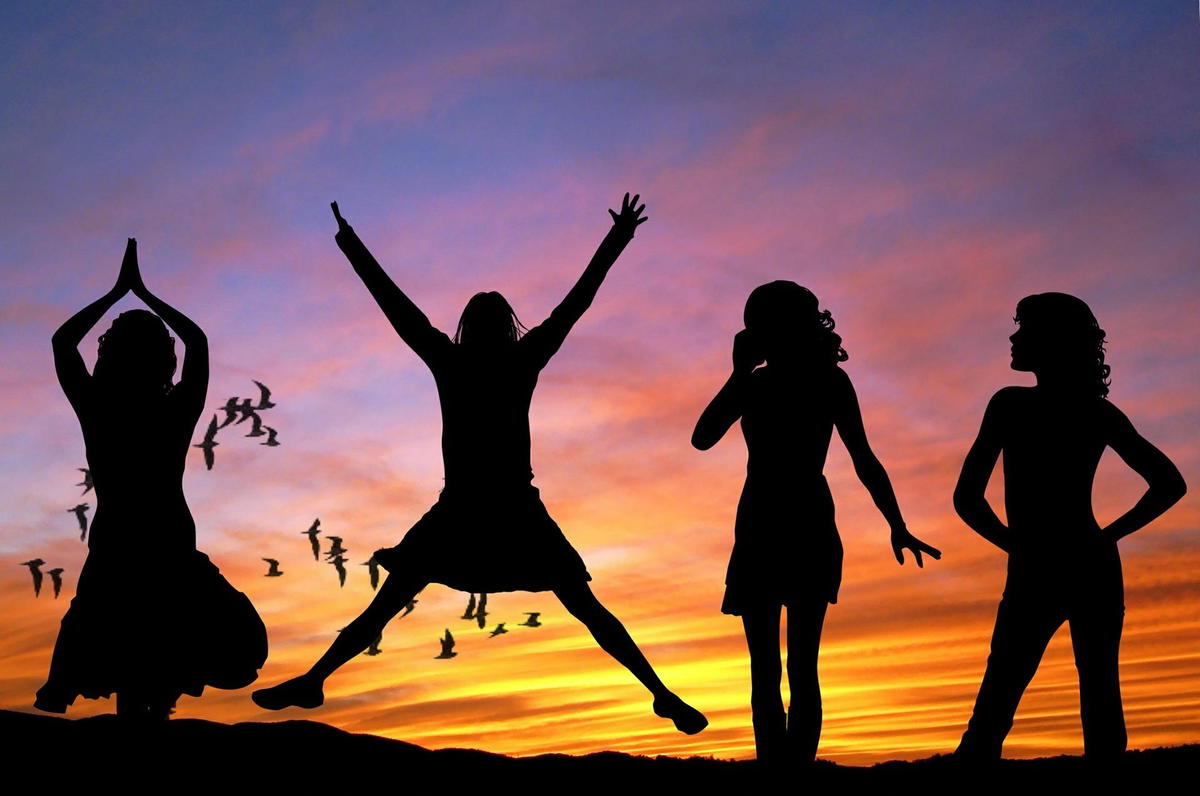 Sleep Aids and Controversy A controversial topic I wanted to address deals with psychiatrists prescribing sleep aids where the primary symptom is not insomnia. Preston, O'Neal, and Talaga (2013) noted many kinds of sleep disturbances can be caused by other factors such as anxiety, depression, and other psychiatric disorders. The researchers explained since psychiatric disorders can impact sleep, the soundest approach would be to treat the primary disorder first rather than prescribe a sleep aid. For example, Aho, Pickett, and Hamill (2014) pointed out anxiety disorders are the most widespread mental health problems in the United States and represent more than one third of mental healthcare costs. In addition, anxiety disorders are often co-morbid with insomnia. Further, the researchers noted there is a connection between PTSD, panic disorder, and generalized anxiety disorder. Although this is so, often treatment might not address both conditions. I think this study underscores the importance of exploring co-occurring disorders in relation to insomnia and ensuring that both conditions are treated in order to achieve the best outcome for the client. On the other hand, Waters, Chiu, Janca, Atkinson, and Ree (2015) noted research has demonstrated that interventions that treat symptoms of insomnia can also impact psychotic symptoms and functional outcomes. Study results indicated that individuals with schizophrenia prefer behavioral therapy to other sleep interventions such medication because they find it more empowering. Pharmacological therapies are regarded as beneficial in the management of sleep problems such as insomnia, but only in the short term. For example, the researchers explained among individuals with psychotic disorders, it is a priority clinically to address sleep problems such as insomnia. In their study, psychological and behavioral interventions such as the use of melatonin were viewed as beneficial adjuncts to pharmacotherapy and the study participants were eager to make their own choices about the therapies used. I think this study emphasizes the value of exploring the client's preferences and taking a sounder approach in which clients are empowered, rather than just prescribing a sleep aid. References Aho, K. M., Pickett, S. M., & Hamill, T. S. (2014). Cognitive behavioural therapy for anxiety disorders and insomnia: A commentary on future directions. The Cognitive Behaviour Therapist, 7doi:10.1017/S1754470X14000117 Preston, J. D., O'Neal, J. H., & Talaga, M. C. (2013). Handbook of clinical psychopharmacology for therapists (7th ed.). Oakland, CA: New Harbinger Publications. Waters, F., Chiu, V. W., Janca, A., Atkinson, A., & Ree, M. (2015). Preferences for different insomnia treatment options in people with schizophrenia and related psychoses: A qualitative study. Frontiers In Psychology,