Understanding How to Work with Forensic Populations 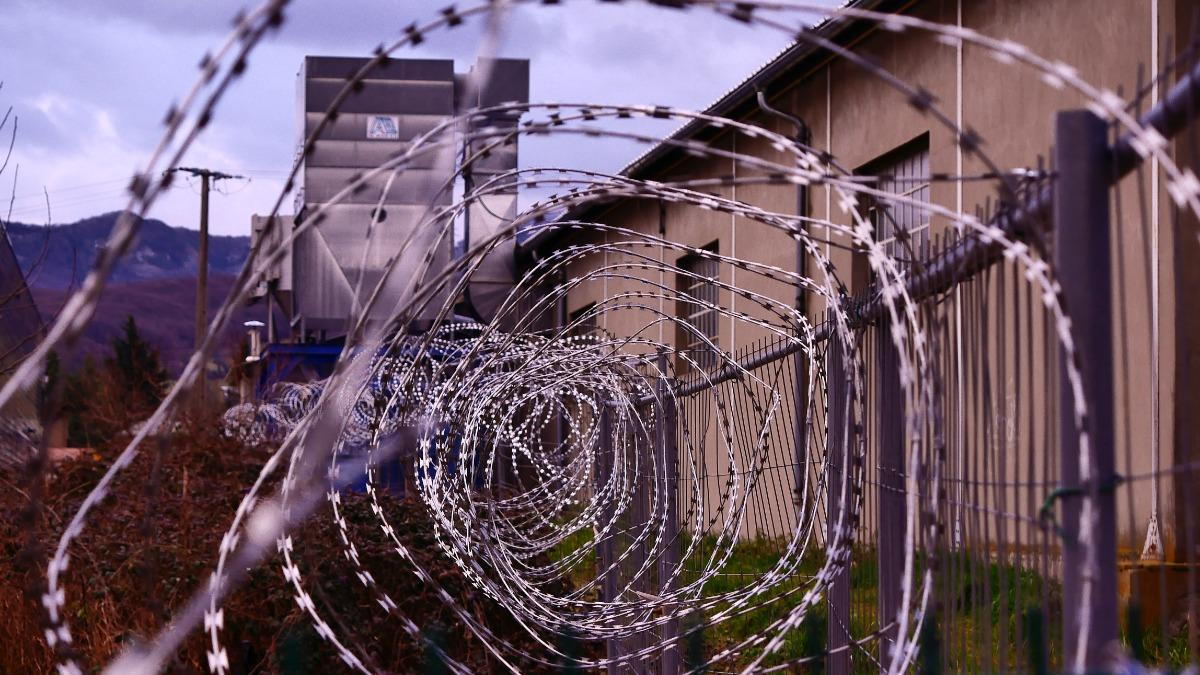 I watched a video recently , Counseling the anti-social client: Working with resistance and denial dealt with an individual who was mandated into therapy by the criminal justice system. The judge had mandated 6- 8 months of therapy and the period of time was required in order for him to stay out of jail. The man had a history of violence and substance abuse.

The last incident included a brawl in a bar involving another individual he suspected took advantage of his wife. Broadly, the client issues related to working on anger management to curb his violent episodes and changing other maladaptive behavior.

Forensic populations present challenges for the mental health counselor, as they are often referred to counseling to satisfy the courts, and lack motivation to invest in therapeutic goals.

As the video demonstrated, the relationship between client and counselor can be fraught with conflict in the early stages, and the counselor must take a focused approach, in order to take control of the session when clients become manipulative.

The client in the video continued to be manipulative in order to realize his own agenda-to have the therapist write a positive letter to the judge. Dr. Norma Gluckstern Packard (2006) noted in the video's discussion segment, mental health counselors need to build and maintain trust while being careful not to be manipulated. It was insightful to observe Dr. Gluckstern- Packard continue to use attending skills and ask both open- ended and closed questions to facilitate the exploration of the client's behavior.

She also continued clarifying the therapeutic goals throughout all the sessions. I gained an additional wealth of insight including getting a clear understanding, as Dr. Gluckstern- Packard demonstrated, with the anti-social client, it's key to remain focused but not appear as an authority figure as these types of clients are threatened by this approach.

She recommended being fair, objective, and "talking on the same level as the client." What I found striking in the the video session, focused on how Dr. Gluckstern- Packard was able to help the client channel his need to demonstrate his manhood into more productive behavior such as physical fitness. It became clear his fauIlty thinking led him to enact violence on others.

Working with a forensic population demands a non-judgmental attitude if trust is to built. As Dr. Gluckstern- Packard observed, these clients can be defensive and often do not want to be held responsible for their behavior.

Further, what I found compelling about the video is the realization that working with forensic populations provides the psychotherapist with the opportunity to help reduce crime, recidivism in communities, and perhaps even in some cases help break the cycle of generational incarceration.